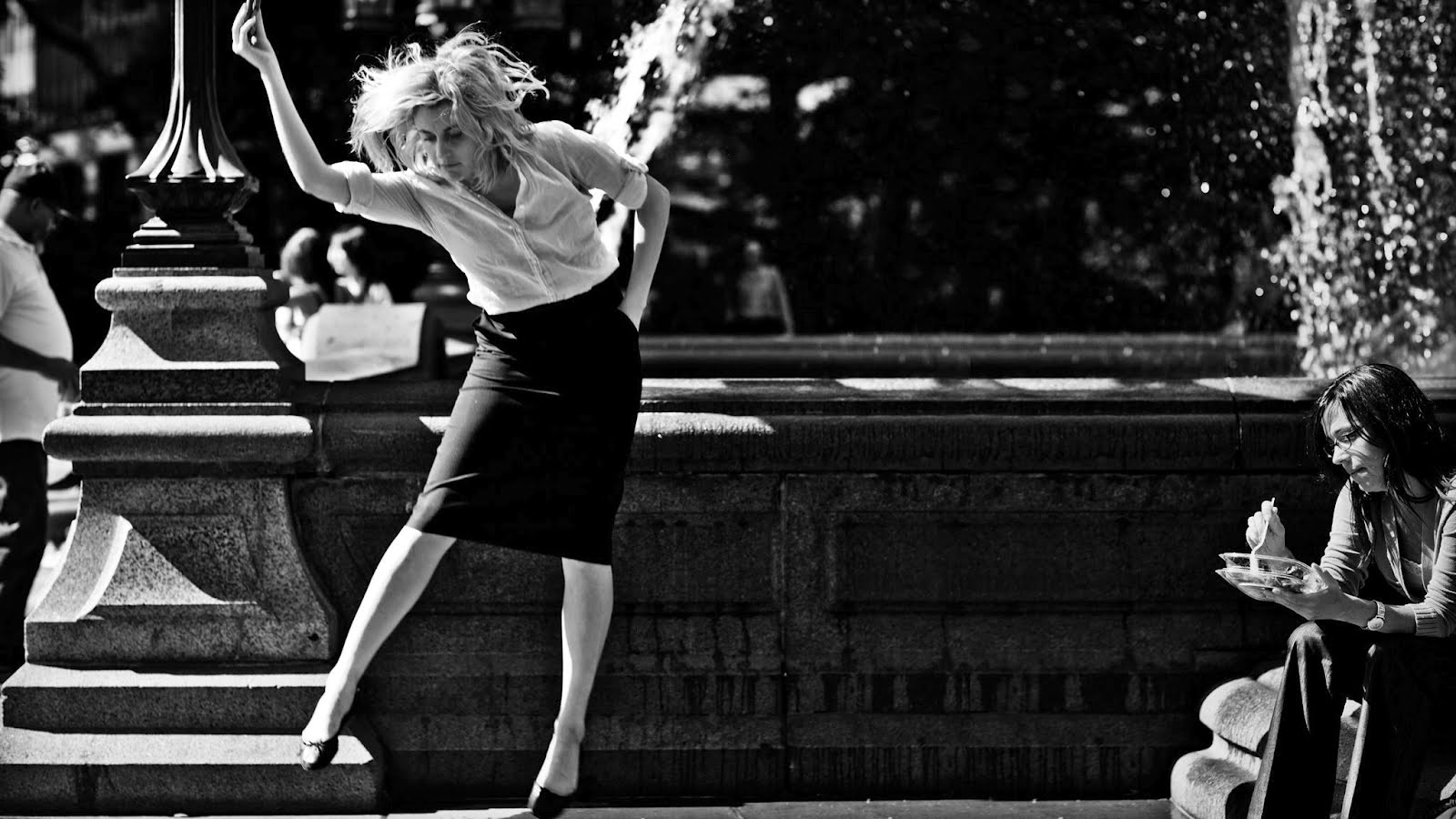 If only this were indicitive of the movie we were to see. Alas, not.

Went to see this latest meandering from Noah Baumbach and can’t quite bring myself to believe the reviews. Huh?!? What a sniveling bit of naval-gazing tripe. If Frances were even the least bit sympathetic, were her life even the least bit plausible, maybe. But as it is it’s just a bunch of coddled twenty-somethings laying about living off the fatted parent (or roommate) and whining or lying about their lot.

I mean, really! Flying to Paris for a weekend!?! Gimme a break.

And the ending, what the hell was that? Suddenly Frances finds a spine and enough financial backing to assemble a large cast dance show? Where the hell did that woman come from? That certainly wasn’t the Vassar educated mushy pile of self induced ennui we got to know in the first 75 minutes of the film.

Jeez, if I wanted to watch a bunch of implausible New York women I’d watch Girls.