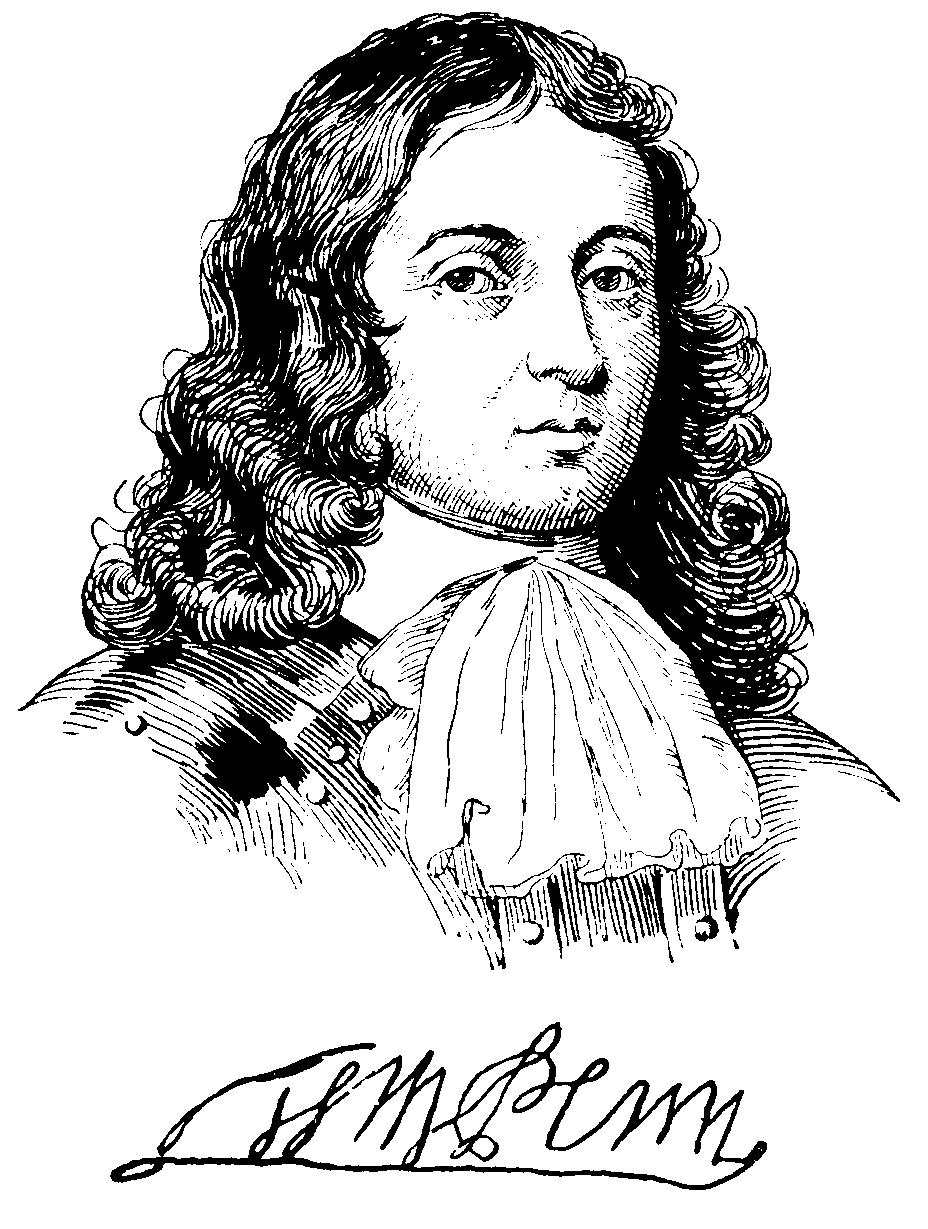 I wrote some time ago about Mark Penn, Hillary Clinton’s now former aide, and his conflicts of interest. Nearly a year ago he said “Working with Hillary, I have found the mixing of corporate and political work to be stimulating, enormously helpful in attracting talent, and helpful in cross- pollinating new ideas and skills. And, I have found it good for business.”

Maybe not anymore. What fascinates me about this latest denouement is that Penn has fallen in Pennsylvania. Am I the only one who sees the irony here?

Here’s Newsday’s take on it:

On Friday, The Wall Street Journal reported that Penn met with representatives from Colombia’s government in his capacity as CEO of the Burson-Marsteller PR firm on March 31 to push the Colombian Free Trade agreement through Congress. Penn later apologized, calling it an “error in judgment.”

Penn – who infuriated many other Clinton advisers by refusing to quit his private-sector job during the campaign — was given his walking papers by the angry Clintons over the weekend, according to campaign insiders.

“They made it clear it was time for him to go,” said one top staffer on condition of anonymity. “So he did the honorable thing.” Sources told Newsday that the Colombia story was the last straw for Bill Clinton, a longtime Penn defender who had for months resisted calls to replace the pollster after a series of embarrassing episodes and questionable advice.